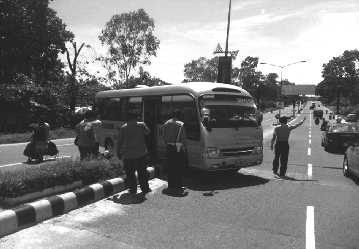 Queenco Casino on Victory Beach held the first ever APT poker event in Cambodia at the end of July. Over 40 nationalities were represented with the eventual winner being a Dane who raked in over $27,000 over the 4 day event. He was a tourist who thought it would be fun! Well done mate. The event was reported to be a huge success. The only complaints were about being unable to fly direct to Sihanoukville. Well that is being corrected already with chartered flights now coming in from Singapore, China & South Korea with Russia being touted to join in later this year.

The local police with a new Governor & new chief of Immigration police are stepping up to the mark and announcing that petty crime has to stop. There have already been several high profile arrests made. Nop Sambo (a policeman) posts the reports on the expats and locals Sihanoukville FB page and has been rather busy as of late with one westerner being posted on there for fraud.

They have also put a ban on the selling of nitros oxide gas in balloons, which were being sold mainly on Ochheuteal beach. This gas can with prolonged use cause brain damage (most that use it seem to have already been damaged). 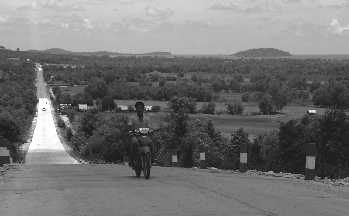 The new road from Route 4 to Otres beach is now open (see pic). Giving way faster access to that beach and avoiding having to do a massive loop through town. The turning is on Route 4 200m before the Welcome to Sihanoukville sign. This also allows easier access for the excavator to knock down bungalows on the beach (see pic)! 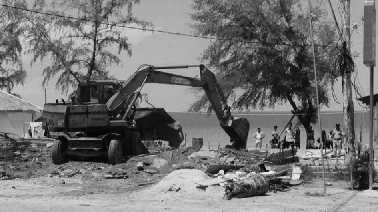 Everyone has known for years that you can only build temporary structures on the beachside. So if your dumb enough to build concrete structures tough shit! Mind you the authorities are going to widen the road down to Serendipity (god knows why) and have marked a line for demolition. Some businesses will lose their frontage some will lose half the building! Again. Check the demarcation boundaries before renting as Khmers always push or overstep the limits.

Taste of Greece is a new restaurant in the Ochheuteal Beach area next door to Ernies Burgers & opposite Coolabah Resort serving a good variety of Greek starters & mains lots of lamb dishes though a little over priced well worth a look.

All in all things are looking up for the high season. The governor is actually doing stuff unlike his predecessors. The power situation is slowly sorting itself out. And you can get real ale here at dirt cheap prices!